To increase the uptake and demand for sustainable organic agriculture and products through innovative and ethical provision of education, market development, advocacy, policy, standards and certification services.

The NASAA Board provides governance and oversight through: 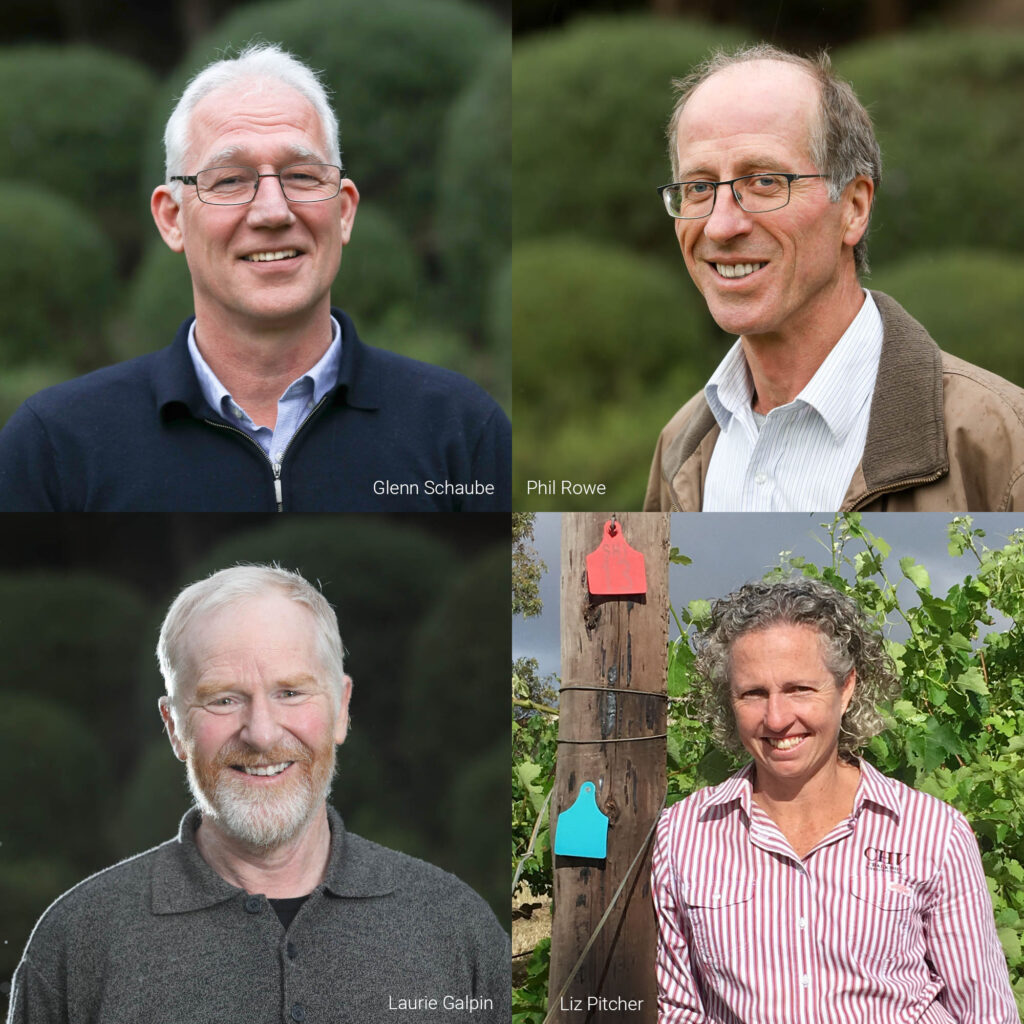 Glenn is the founder and director of GRS Communications, a boutique public relations and marketing communications agency operating from Melbourne since 2002.

With 30 years experience in his area of expertise, Glenn has worked with commercial and not-for-profit organisations at the local community, state, federal and international levels. This is enhanced by his involvement in agribusiness, resource management and environment sectors, which includes Pivot, Australian Wheat Board, GMW and GWMW.

Glenn holds a BA Management Communications, Deakin University, with majors in economics, public relations and communications and a minor in politics. He also completed a Certificate of Horticulture, Burnley Horticultural College and worked in horticulture for several years.

Glenn served on the Executive Committee for Organic Retailers and Growers Association Australia prior to the merge into NASAA.

Glenn has served on the NASAA and NCO boards since 2013 and was appointed Chair of NASAA in February 2018.

Phil has developed a small but diverse mixed horticulture family business in West Gippsland, Victoria, since 1980, based on permaculture principles, specialising in fresh Rubus berries and on-farm processing, and with Organic Certification since 1988. Phil also has longstanding active participation in the development of organic agriculture certification Standards, serving as NASAA’s Certification Review Committee Chair for 14 years, and on the Board of NASAA and NCO.

Phil is President of the peak industry body, Raspberries and Blackberries Australia Inc., having been a founding committee member since its establishment in 1983. He has been engaged with variety development, international variety licensing and commercialisation and industry biosecurity planning.

Prior to farming, Phil undertook soil microbiological survey research for several years after the completion of a Bachelor of Science.

Since establishing the Stirling, SA office of the highly successful accountancy, auditing and business consultancy firm, Galpins, in 2002, Laurie has developed a broad client base, providing support and advice to clients engaged in horticulture, building and other trades, professional services, farming, information technology and a range of other small business enterprises.

Laurie holds a BA in Accountancy from the University of South Australia and is a Registered Tax Agent and Fellow of CPA Australia (FCPA).

He is actively involved in his local community and is a familiar sight in the business district of Stirling where NASAA is headquartered.

Originally from a cereal and cropping farm in Jamestown, Liz Pitcher was elected to the NASAA Board in October 2018.

Liz has extensive experience as a producer, processor and researcher in the wine industry. She is currently Technical and Organic Manager at Chalk Hill Viticulture (NASAA Certified Organic) in McLaren Vale, South Australia, where she is responsible for the quality assurance programs including NASAA Certified Organic, Sustainable Australian Winegrowing, Entwine and HACCP.

Liz is passionate about the organics industry and firmly committed to enhancing both environmental and economic sustainability within the sector through the adoption of organic certification.